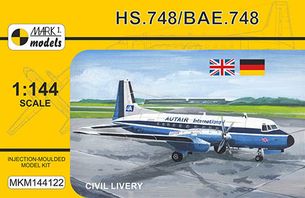 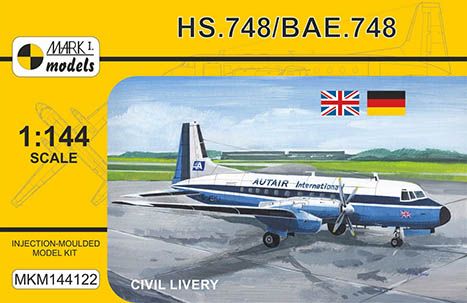 This injection-moulded kit contains 51 parts. For modeller’s convenience a display base, made of pasteboard card, depicting tarmac section of the civil airport is added. A comprehensive instruction leaflet and a decal sheet are included.